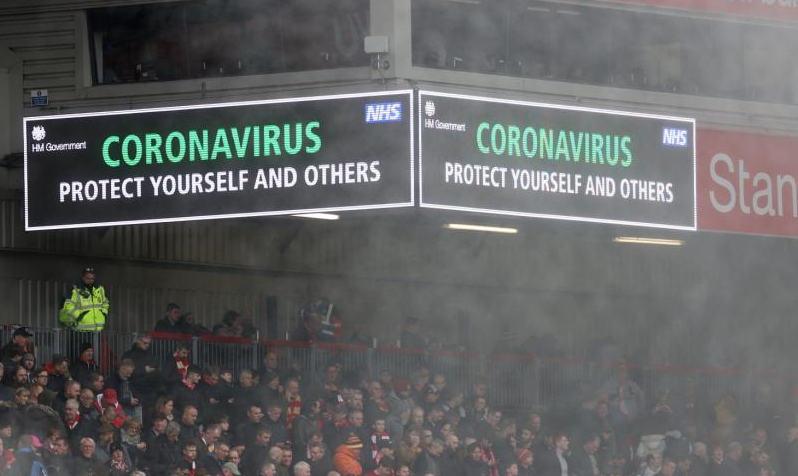 COVID-19 has been rocking the world in recent weeks. All the top national championships in Europe being postponed seem to be just a part of the problem that the football world is facing.

Recently, the European Football Association (UEFA) has decided to postpone Euro 2020 to 2021, a move that is expected to help the national championships in Europe “troubleshoot” when it is possible to extend the season to June and July.

Which scenario for the football tournaments?

The decision of UEFA to postpone Euro to 2021 has helped the organizing committee of the national championships in Europe partly to make the plan of extending the season to summer vacation possible, but it should be stressed that This option can only be realized if the Covid-19 pandemic is pushed back in the near future.

In Italy, the country most heavily affected in Europe, the Football Association of the country (FIGC) soon considered the worst case is that the season can not continue anymore.

Football leagues in the UK

With the huge payout of the TV rights being paid if the season is to end soon, it is clear that the FA’s preferred option is still to bring the Premier League tournament safely to the end, despite the situation of the remaining 92 matches of the season to compete without the audience.

Meanwhile, the credit cards are banned for betting in the UK, including betting on Premier League. This situation promises to help the UK effectively manage gambling in this country.

The Liverpool people naturally objected strongly to the cancellation of the results this season and used the rankings last season as a basis to determine the teams for the European Cup.

Elsewhere, clubs leading the Championship say they are willing to sue the Premier League organizers if they cancel the results this season or keep the results but without the relegation team, there will be no rate to rise next season. 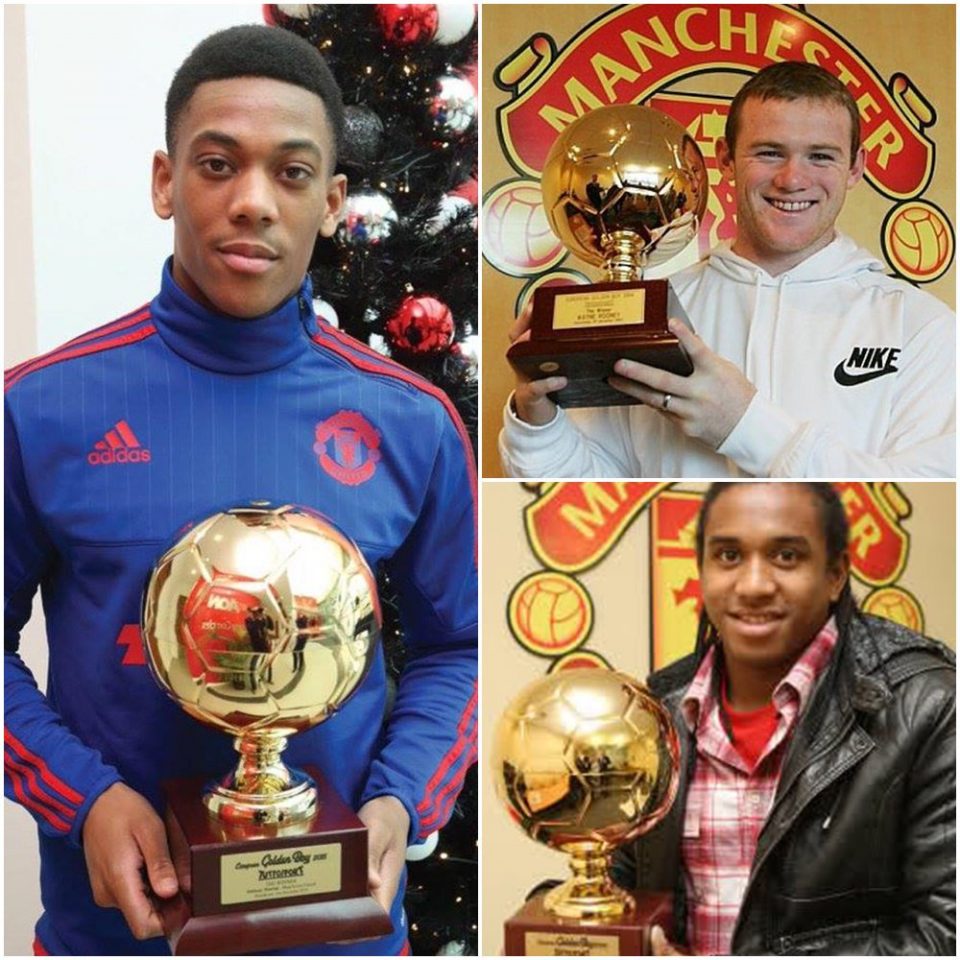