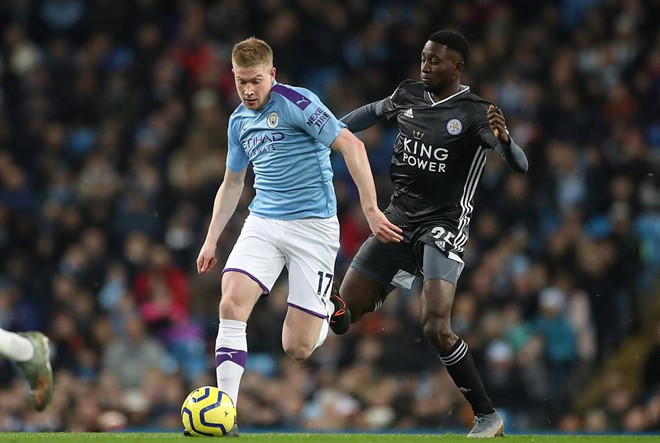 In the early morning of December 22, Man City had a comeback at home to Etihad to defeat tough opponent Leicester City 3-1, thereby not giving up the ambition to compete for the title with Liverpool in the Premier League.

At the same time that Man City was in a great battle with Leicester, in defending Qatar, the defending champion Liverpool competed in the FIFA Club World Cup final and won Flamengo (Brazil) 1-0 thanks to a goal scored in Firmino’s extra time for the first time. Crowned in this tournament.

Meanwhile, at the Etihad Stadium, Man City also played for the first time in the absence of the prestigious coach Mikel Arteta when he moved to lead Arsenal, and although still dominant from the beginning, he had to receive cold water when Jamie Vardy opened the scoring for Leicester in the 22nd minute after an exemplary counterattack of Leicester.

Also with the counter-attack, Leicester continued to make it difficult for Man City after the lead, and if luckier Vardy himself then has more opportunities to increase the gap and take advantage of it is not clear what they will be like.

However, in a difficult situation, midfielder De Bruyne had a fiery night, dragging the entire Man City team forward and not losing his spirit after the goal. Thanks to that, after Riyad Mahrez equalized 1-1 for Man City in the 30th minute, it was time for Man City not to give Leicester more opportunities to cause difficulties.

At the end of the first half, Man City regained their advantage with a goal to make it 2-1 from the penalty spot by Ilkay Gundogan after defender Ricardo Pereira (Leicester) fouled Sterling (Man City) in the penalty area.

In the second half, De Bruyne was still the leader of Man City’s play that overwhelmed Leicester, before an assist for Gabriel Jesus to score a 3-1 victory in the 69th minute. This is also an assist De Bruyne’s 10th goal in the English Premier League this season.

After the match, Pep Guardiola, the manager of De Bruyne, praised De Bruyne, said that the Belgian star is a brilliant midfielder, and has played the best match in many good games for so long.

Guardiola also did not hesitate to say: “De Bruyne himself brought victory to Man City. He fought really, kept the fire and always motivated his team-mates to put strength on the opponent. It is this spirit that has helped De Bruyne always be a good player, and inspires us not to give up in the championship race this season”.

After the victory over Leicester, Man City shortened the points gap, losing only 1 point to this opponent, while still 11 points behind Liverpool’s top team but playing more than 1 match. 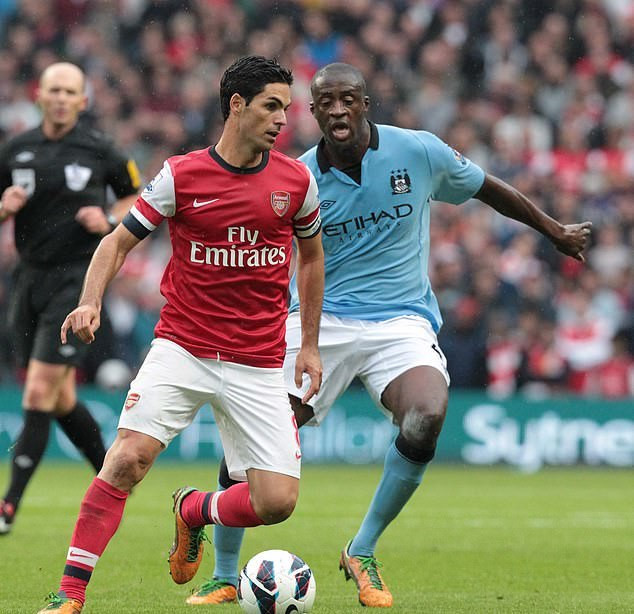