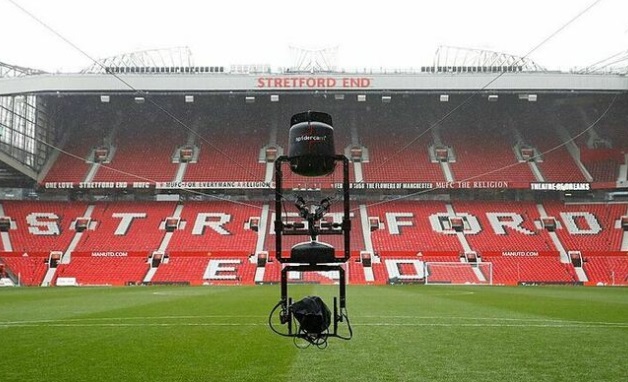 12 Premier League clubs have been plagued by a patch of bears and their pre-Covid-19 pandemic, with hundreds of millions of dollars in losses.

Of the eight profitable clubs, Tottenham topped the list with a profit of $ 108.5 million. Followed by Liverpool with 52 million USD, and Man Utd with 35 million USD.

Also according to Athletic, the Premier League’s financial situation will be even worse when it falls in the Covid-19 pandemic. The chief executive of this tournament, Richard Masters recently admitted that clubs could lose more than a billion dollars. In particular, the heaviest television rights, which are the factors that make up the Premier League. Revenue from ticket sales, trade and sponsorship also plummeted, even when the teams returned.

Forecast shows that Man Utd will see the heaviest loss at 144.5 million USD. Followed by Man City (135.6 million USD) and Liverpool (127.3 million USD). Burnley president Mike Garlick even thinks his team will go bankrupt in August if the Premier League does not return soon.

While the clubs have difficulties, the team of players has not yet reduced their salaries. A recent meeting between the Premier League organizers and the Player Association (PFA) did not come to an agreement on a 30% pay cut.

Man Utd suffered the most because of Covid-19

Man Utd lost $ 142.6 million because of the pandemic, the most in the Premier League teams, according to Sport Mail.

The rate of damage of Man Utd to revenue last season reached 18.5%. They could incur gross and net losses of 81.5 million and 119.6 million respectively. But, the Glazer team has 377.3 million USD in cash.

Most teams in the Premier League suffered the most damage on television rights, except for Man Utd.