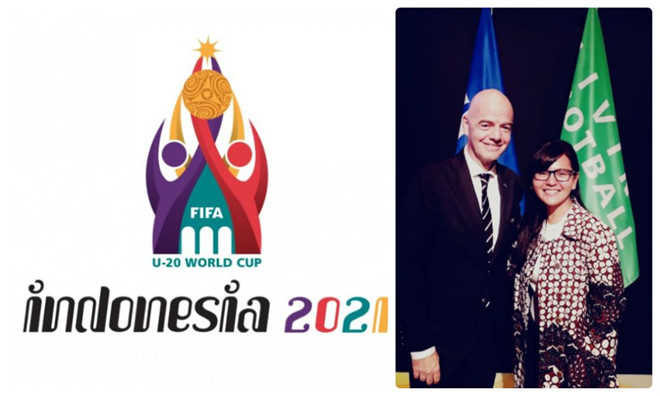 According to the announcement on the Football Association of Indonesia (PSSI) website, the decision to host the World Cup finals in 2021 was announced directly by FIFA President Gianni Infantino at the FIFA Council meeting in Shanghai (China) October 24. Earlier, in the shortlist in the race to host the event, Indonesia faced Brazil and Peru. However, PSSI’s bid presentation was well received by FIFA despite Indonesia’s concerns about violence in football.