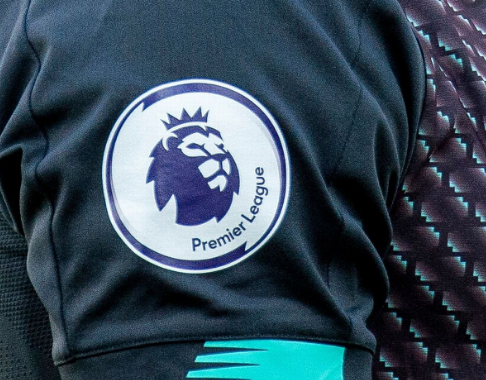 The majority of clubs in the lower half of the Premier League want to relegate to the 2019-2020 season.

At least six clubs, including Brighton, West Ham, Watford, Bournemouth, Aston Villa and Norwich, disagree over the proposal to return to play by playing on a neutral pitch closed to the audience. According to them, such matches are completely different from the previous period and make the tournament unfair. They want the 2019-2020 season to be relegated.

Meanwhile, according to the Organizing Committee, the relocation will make the remaining period become less attractive. This can seriously affect the value of television contracts. Even being relegated will cause the club to suffer bigger financial losses than having to be relegated.

First-class president Rick Parry also opposed the idea of ​​relegation. He threatened to sue if there is no team to the Premier League next season. Premier League teams are still discussing ways to play again during the season. To be approved, the plan needs the support of at least 14 out of 20 teams.

In addition to playing on the neutral ground closed to the audience, the tournament also concerns the risk of players refusing to play for safety reasons. Some players may also refuse to play at the end of their contracts in June. The issues discussed include giving each team five alternatives to each match, leaving VAR.

On 11/5, the United Kingdom recorded 3,877 new cases of Covid-19. This made many players expressed doubts about the ability to play again, including Sergio Aguero and Antonio Rudiger.

Defender Danny Rose expressed his views on plans to organize the rest of the Premier League in the 2019/20 season in early June.

The British government is very interested in this plan and sees football as a measure to promote national solidarity after the period of social separation.

Among the top 5 leagues in Europe, only the Bundesliga has set a return date on May 16. The top German clubs will play the game even though before that, information about players in the country positive for corona virus still appears.

The organizer of Premier League is asking the government to consider the proposal to hold the remaining matches of the season in neutral ground. Many teams do not agree with this plan. They say that not playing at home makes them lose a lot of advantages in important matches.